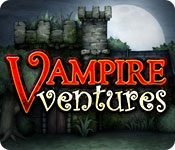 Join Vampire Val as she embarks on her quest through long forgotten empires to find her kidnapped father.Go on a journey with Vampire Val!Join Valory as she embarks on her quest to find her kidnapped father in Vampire Venture! Travel through five vast lands, defeating vampire traps and battling with various foes, including skeleton lords, vampire vapours and slimy squalps in this enchanting Match 3 game! 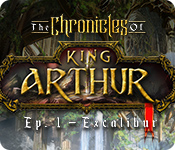